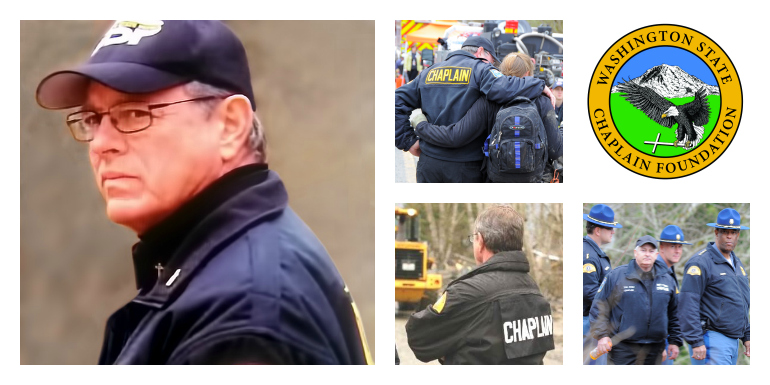 Mike Neil is the President and Founder of the Washington State Chaplain Foundation, and Senior Chaplain for the Washington State Patrol and the Department of Fish and Wildlife. He served 30 years as a Fish and Wildlife Officer, 15 years as a Police Firearms Instructor, and 16 years as a Police Dog Handler. He is the author and illustrator of an African adventure novel, The MIRACLE of AFRICA, with a sequel is in the works and another novel. He is a born-again Christian who has been married to his wife, Susan, since 1973. In 1981, the couple lost their son Ryan, who was born three months premature. In 2006, the Neil’s faith was tested when their 27-year-old daughter, Susanne, died after being struck by a car on her bicycle. Mike ultimately decided to accept his loss as part of God’s plan and use it for a greater purpose. Today as an Ordained Pastor, Neil leads a statewide team of Police Chaplains who respond to tragedy and minister to state employees. The Neil’s reside in Gig Harbor, Washington where their son James, his wife Heather and their two children Grace and Hudson also live. James is the Athletic Director for the Tacoma School District and Sue is a retired School Teacher.

An accomplished artist and novelist, Mike did a National Radio Campaign in 2015 answering the question, “Do animals go to heaven?” which is one of the themes in his book.

The MIRACLE of AFRICA

Below – Interview with Senior Chaplain Mike Neil on radio station WOCA – AM 1370 Ocala-Gainesville, Florida, “AM Ocala Live” with  with Larry Whitler and Robin MacBlane

LIFETIME AWARD goes to Helen Thayer, New Zealand Explorer, writer, Educator. The award was presented in New York City at a Gala on October 22nd, 2014.Helen is the first woman to ski al 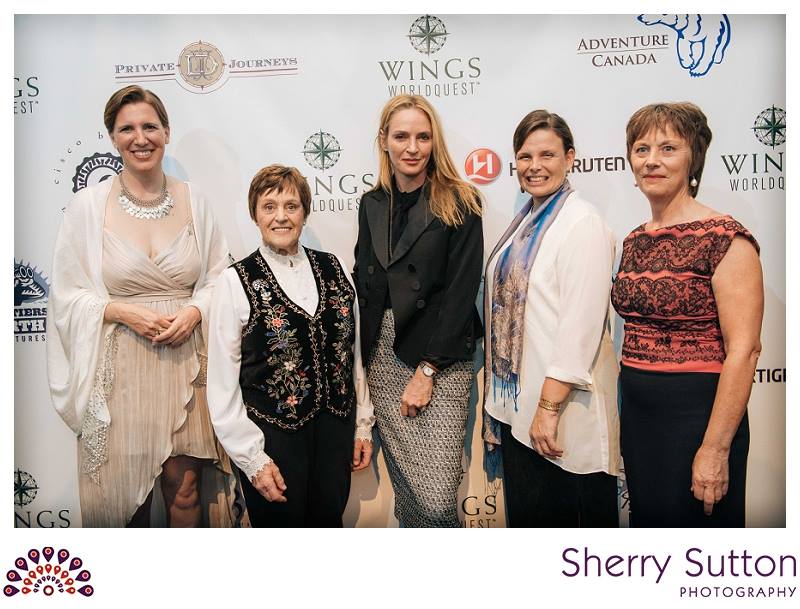 one to any Pole when she skied unsupported to the Magnetic North Pole at age fifty. She is the first woman to walk 4,000 miles across the Sahara from Morocco to the Nile River and 1,600 miles across the Gobi Desert at age sixty-three. She has kayaked 2,200 miles of the Amazon River. In a unique study in the wild, Helen lived near a wolf den above the Arctic Circle for a year.

Helen Thayer is pictured second from left
(LARGER THAN LIFE) with actress
Uma Thurman (center) and the other
three award winners. 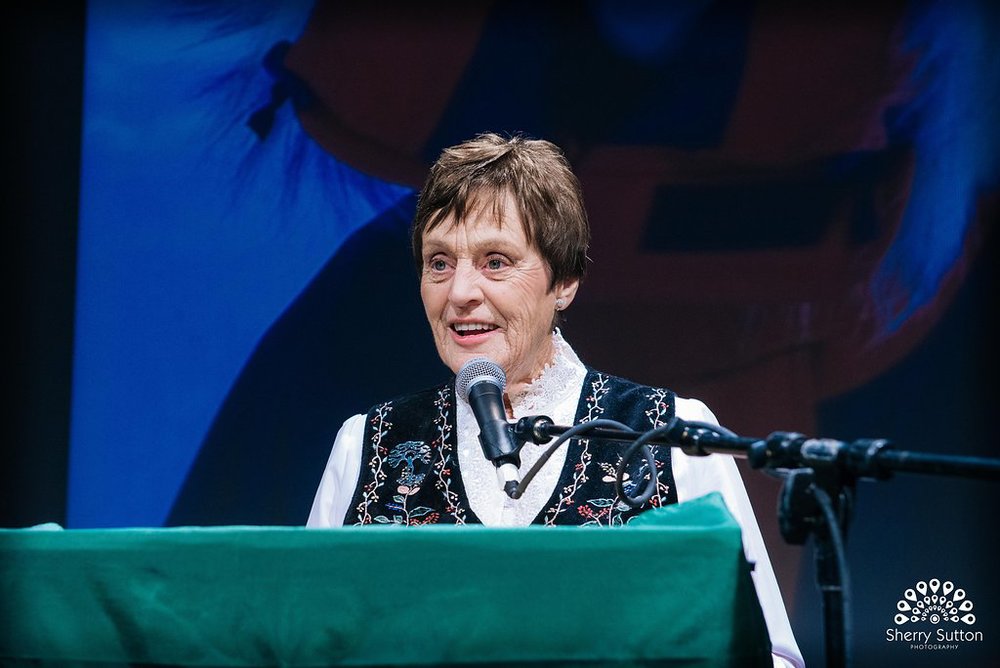 as a Board Member for the Washington State Chaplain Foundation. You can visit this awards banquet at:    Wings WorldQuest 2014